Back to all news

The number of people in the UK who currently have a burglar alarm installed isn’t actually that high and many of those don’t even set the alarm. This article will provide some further information into the security measures you should be putting in place.

How Many Homes Have A Burglar Alarm?

Why Are People Not Utilising Their Security Systems?

Some people argue that just having an alarm with a visible bell box could be enough to deter a burglar, which can sometimes be true. But is it really worth the risk? Ultimately it isn’t. Some determined burglars could even be keeping watch of your home to monitor when you’re coming and going and listen out for the beeps of the alarm system.

In some cases they could even try to view the alarm panel through a window to gain knowledge of whether it is on or not – you should always ensure your alarm panel is out of view from windows. Some burglars will even take the risk of breaking in, knowing that if the alarm is set they have at least 60 seconds to flee.

When To Set The Alarm

The people who do set their alarms don’t always set them when required. People will happily set the alarm when they go out but don’t think it necessary to set it when home and in bed. A lot of burglaries occur at night and the intruders don’t tend to care if people are in the home when they enter.

How Burglar Alarms Will Provide Protection

Even in the event that someone does break into your home, the burglar alarm will massively reduce the amount of time the intruder can spend in your home without being caught. If the bell box isn’t enough to deter the burglar, the sound of the alarm will likely scare them and although they may get away with a few things, it will be nowhere near as much as if the burglar were able to take as much time as they want.

Think About The Insurance

Insurance should also come into mind when deciding whether or not to set your burglar alarm. If you have informed your insurance provider that there is a burglar alarm installed in your home, it could potentially invalidate your policy if you don’t set it and are subsequently burgled. The alarms can store a lot of data and will be able to recall when you did or did not set it, so you can’t even pretend it was set to cover your losses.

Invest In A Home Safe

Although taking measures to ensure you have a burglar alarm installed and setting it whenever necessary, break-ins are at times unavoidable. This is why we would recommend you also have a home safe installed.

PLEASE NOTE: Emails are monitored during normal office hours only. If you require urgent attendance of a locksmith or safe engineer please call our help desk on 0161 832 2777. 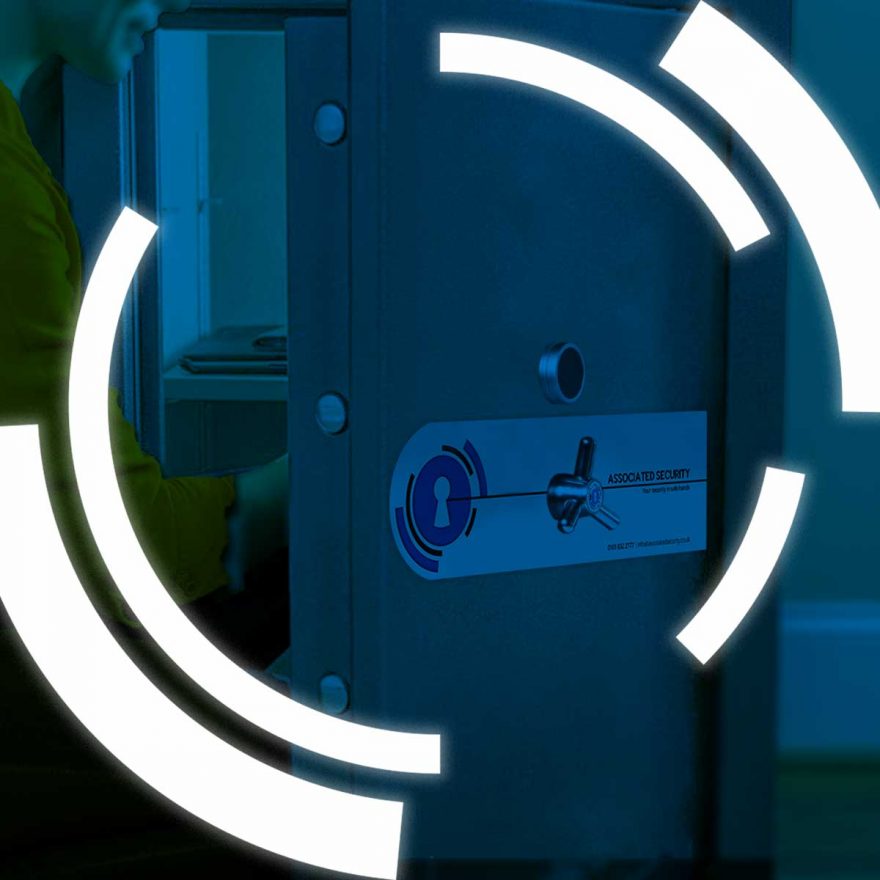 Our home safes range We have a wide range of high-security Home safes available in an array of grades and sizes, making it easy to find the ideal storage solution for your valuables. At Associated 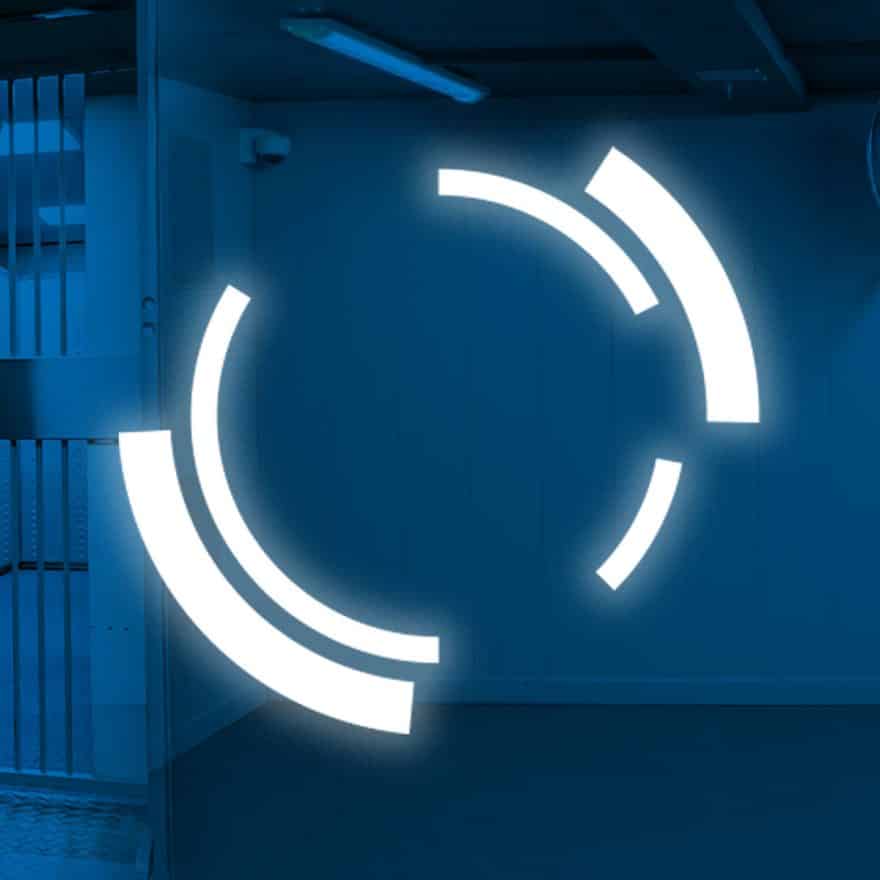 Businesses can become common targets for thieves as there is always the perception that these companies, especially larger, international companies, will have high quality equipment, cash and other goods inside for them to attempt to 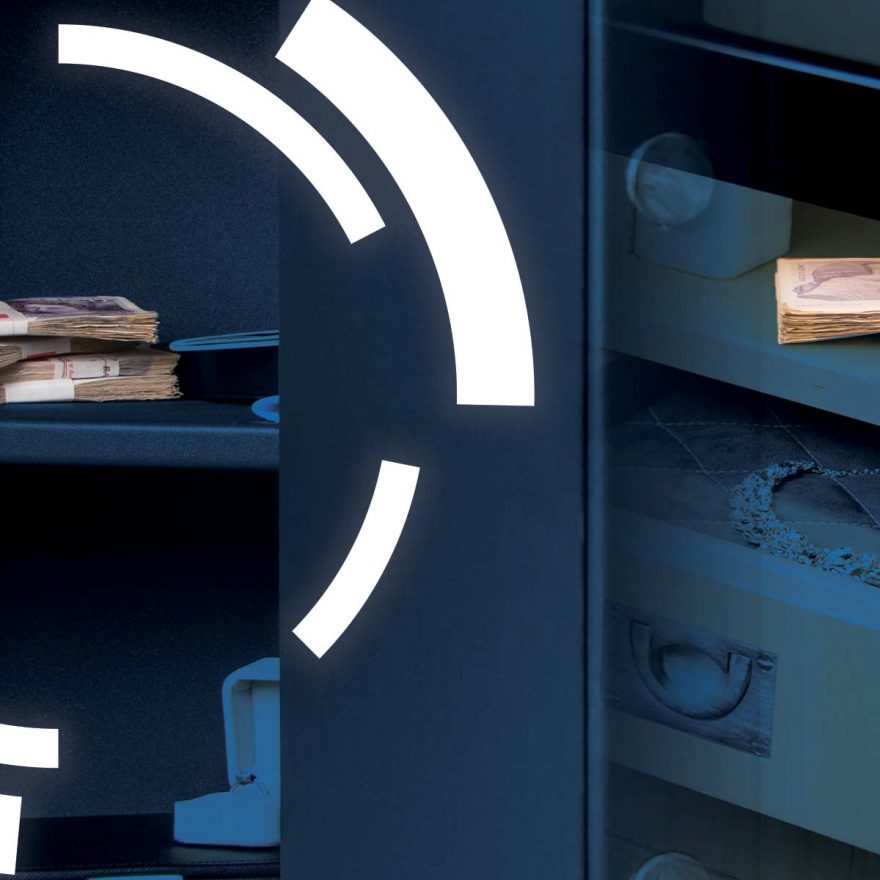 What should you keep inside your safe

What should you keep inside your safe? Owning a safe for either domestic or commercial use is the most efficient way of securing the important things. By having any valuables or vital documents locked away